Memories and stories told by the inhabitants¶

Boys from the neighbourhood used to run along the ramps and play hide-and-seek. They also helped to unload the carriages in exchange for sweets and fruit. 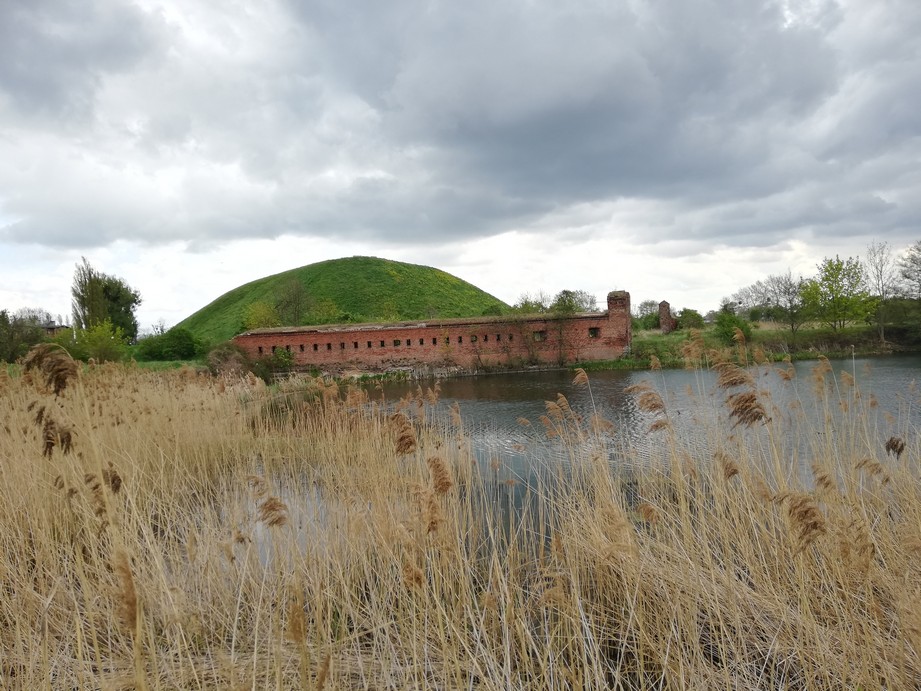 ⯆ The old tracks leading to the Southern Railway Station.¶ 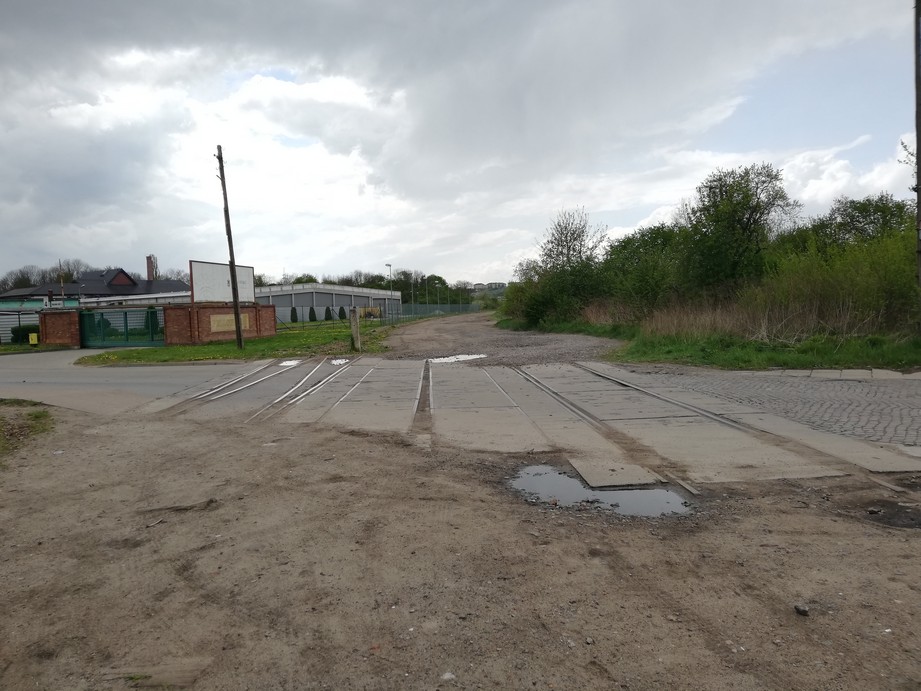 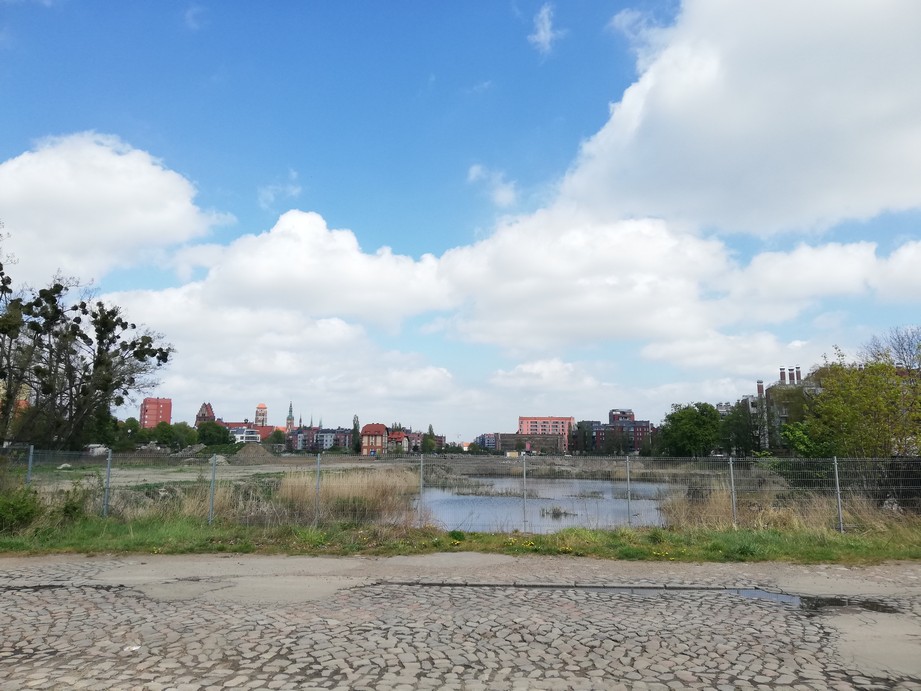 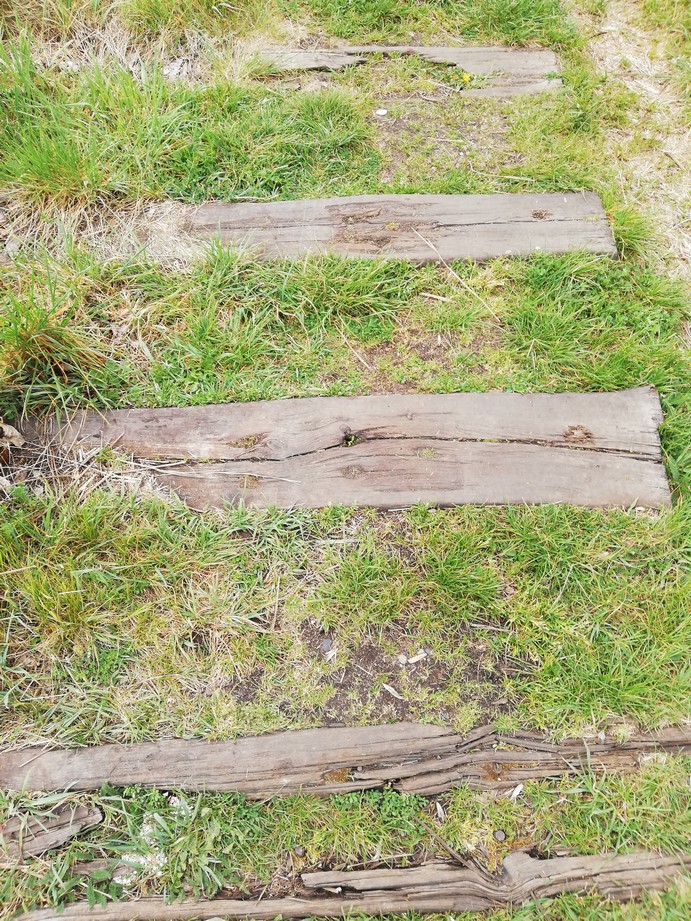