Memories and stories told by the inhabitants¶

After the war, the inhabitants of Embankment Square and Pod Zrębem St had to go quite a long way to get water from a pump located in the square in front of the museum. 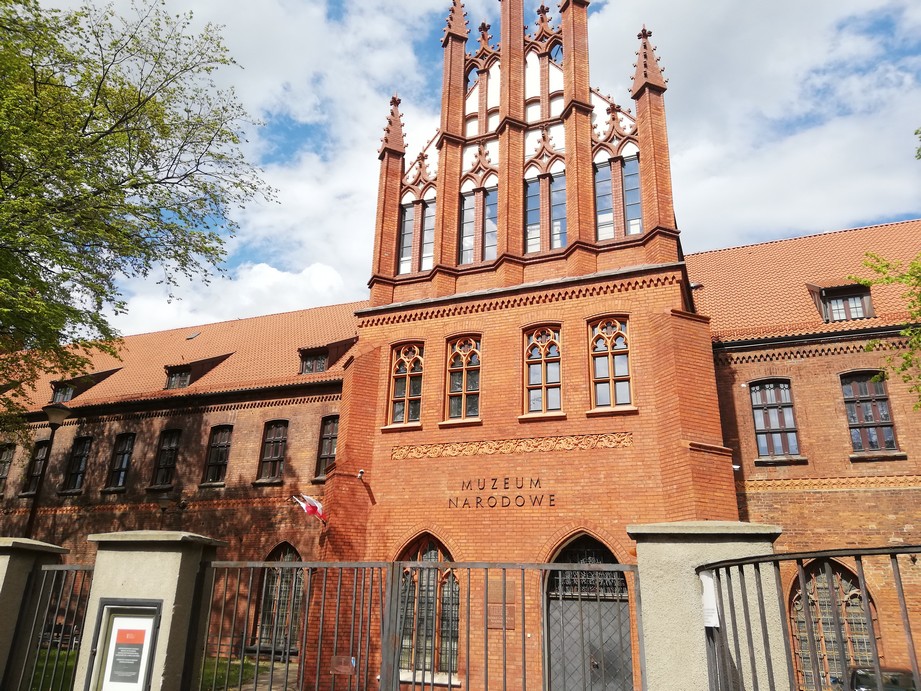 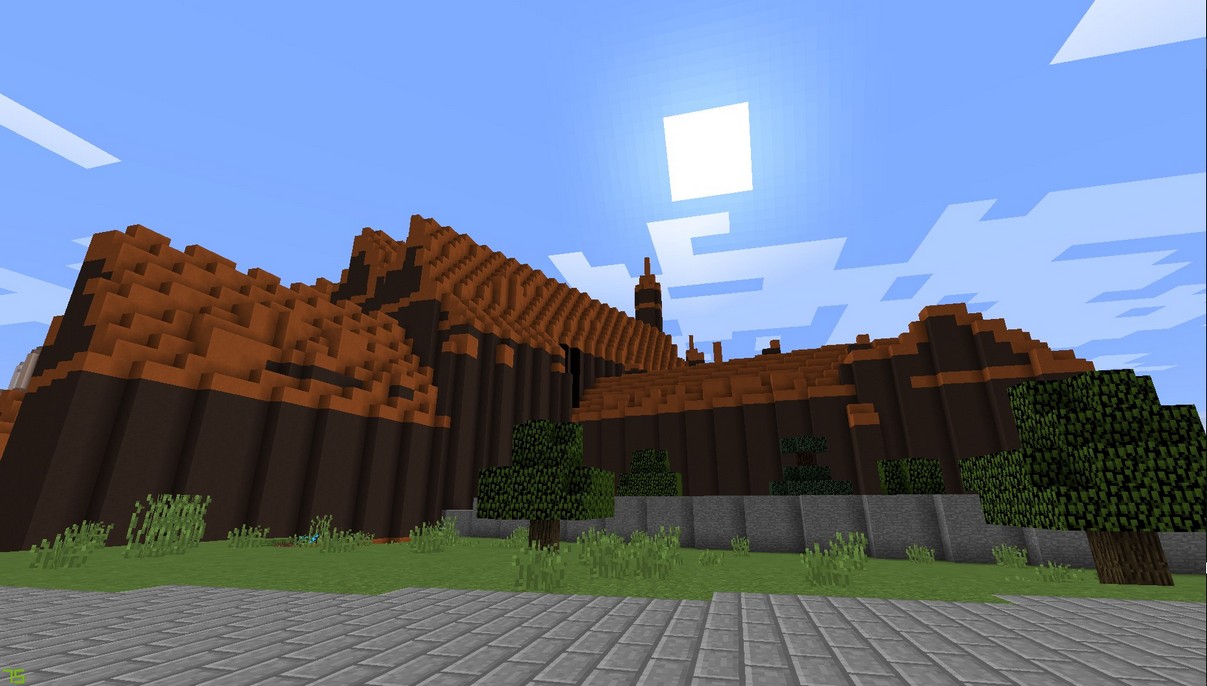 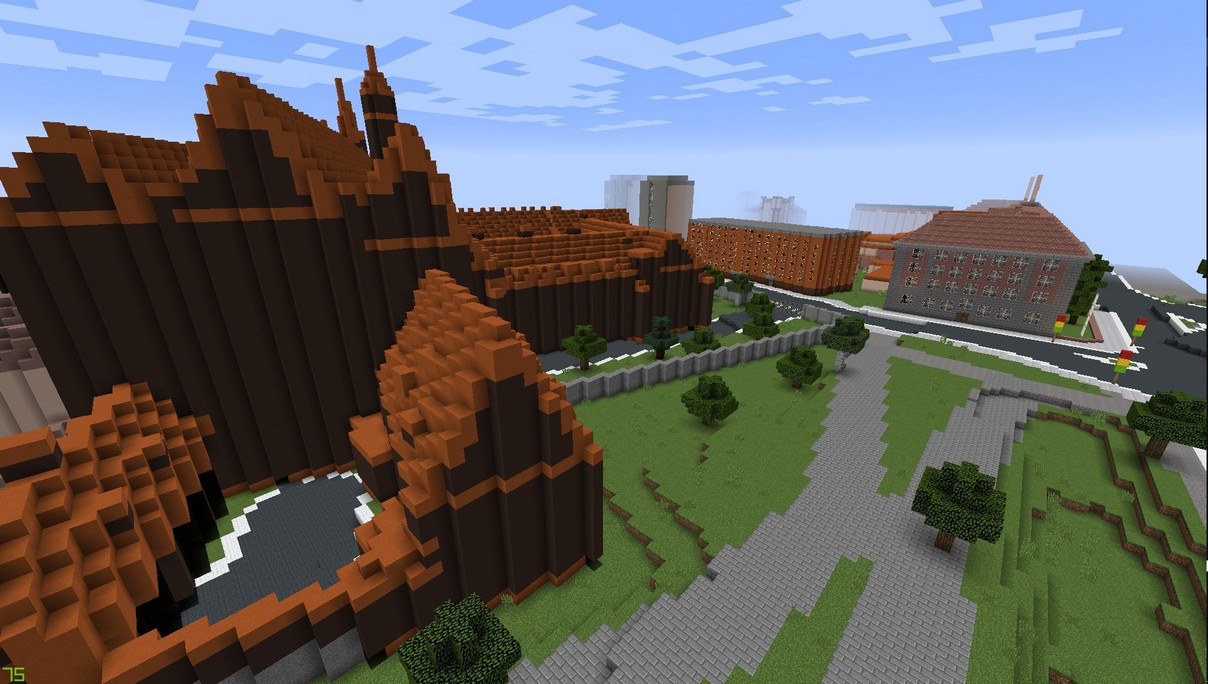 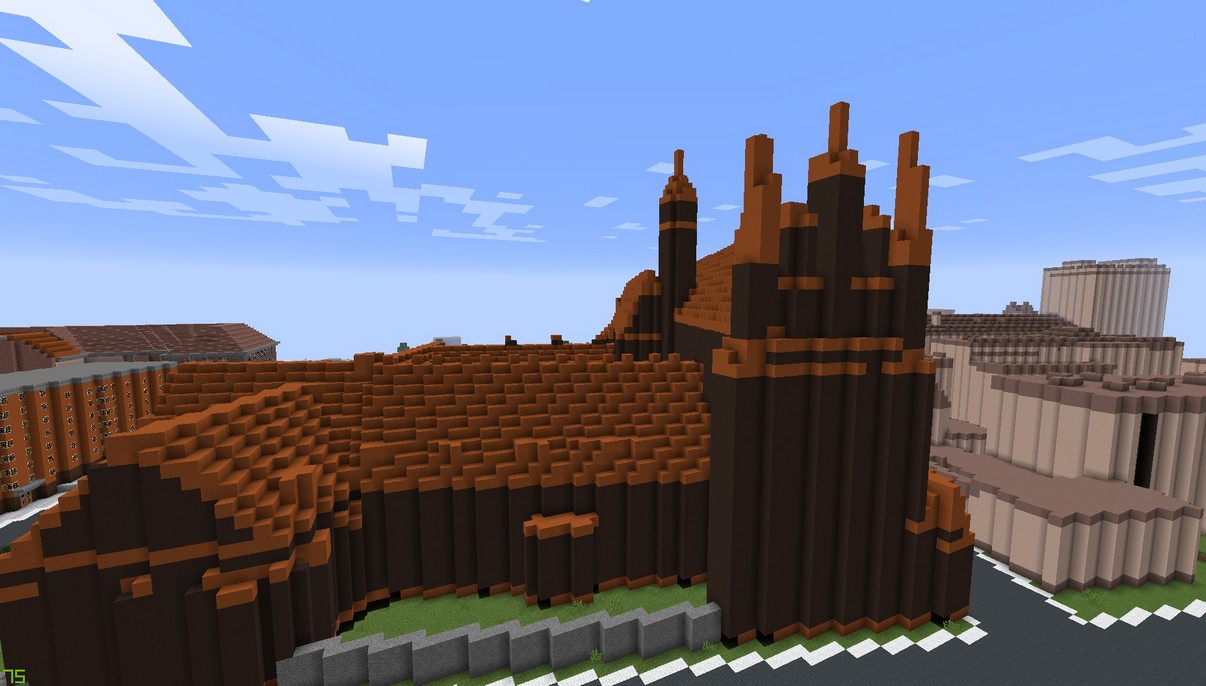